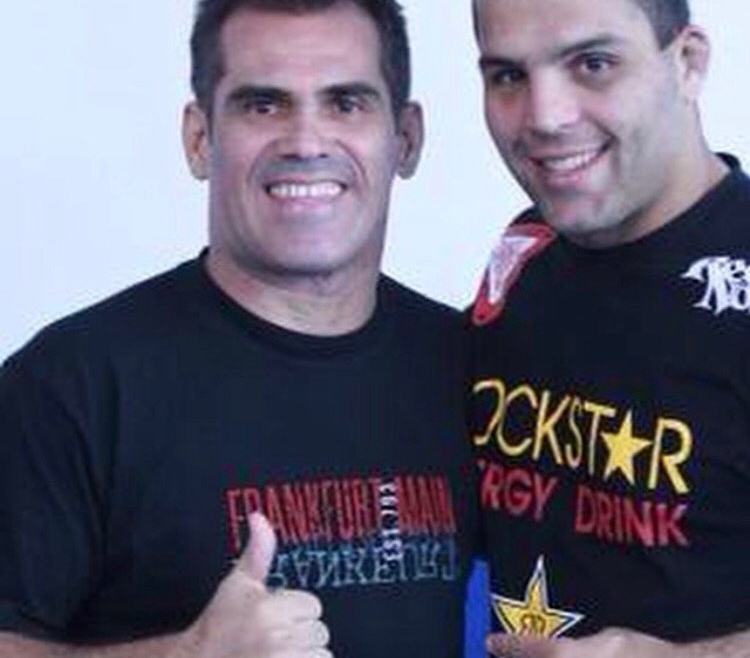 Franco de Camargo, your full time instructor, winner of the Copa Hunter Jiu-Jitsu Championships has been a martial artist from a young age.
He became the only certified black belt with the prestigious Carlson Gracie team, teaching in Orange County California. Franco started with martial arts in Brazil at a young age. In his rich Martial Arts history Franco has also trained in Judo (Academia Serrana de Judo), Karate, in Capoeira with Master Gege (Grupo Maragogipe), in Thai Boxing with Masters Paulo Tocha, Yuki Horiushi, Gary Daniels, and Tosa Gen. “I have deep love and appreciation for all Martial Arts”. Franco trained with and has learned from the world’s best Jiu- Jitsu talents and is a terrific coach.

Franco’s high skills, patience, and supportive approach to coaching has resulted in a high level of success. His students perform consistently well in State, National and international level competitions in both, sport Jiu-Jitsu and mixed Martial Arts.
“My primary objective is to make champions in the Art of living” says professor Franco de Camargo.

Franco teaching his innovative way to drill an armbar submission from guard; without using the arms and then with the arms: