For Children
At an age when personality is being shaped, Brazilian Jiu-Jitsu can be used most beneficially.  Aside from offering a child a true sense of security through its realistic approach to self-defense, by learning the correct techniques for escaping holds and potentially dangerous situations, a child will develop self-control and patience.  Jiu-Jitsu contains elements which increase one’s confidence and self-esteem, thus helping to solve problems at home, among friends, and at school.

For Teens
At an age of so many changes, when peer pressure can be detrimental, Brazilian Jiu-Jitsu offers teens a very special way for understanding themselves.   Teens can learn their limitations and improve patience, sensitivity, coordination, and sportsmanship.  Also, Brazilian Jiu-Jitsu is a gentle way to learn to be respectful.

For Women
In a time when violence against women is  rampant, women can be the greatest beneficiary of Brazilian Jiu-Jitsu’s gentle techniques.  The principles of leverage on which Brazilian Jiu-Jitsu is based compensates for a woman’s smaller frame and lack of sheer strength.

For All Practitioners
Brazilian Jiu-Jitsu offers a complete system of self-defense that works whether you are big and strong or of a small frame.  Because of the principles of leverage that Brazilian Jiu-Jitsu is founded upon, a practitioner could pursue it throughout their lifetime.  Brazilian Jiu-Jitsu is beneficial in helping maintain cardiovascular fitness and the integrity of bones and muscles, thus keeping you fit and youthful.   In our modern world filled with stresses and deadlines, you will always feel relaxed and calm after a training session.  Each training session will provide you with a great sense of accomplishment.  You will feel better, look better, and sleep better. 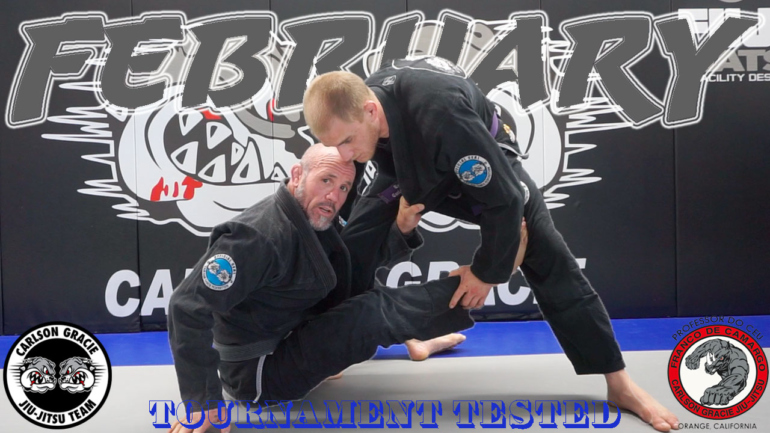 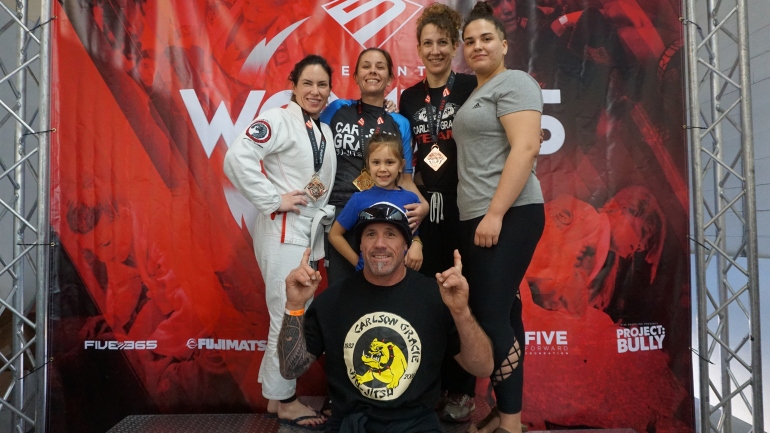